The Future of TikTok 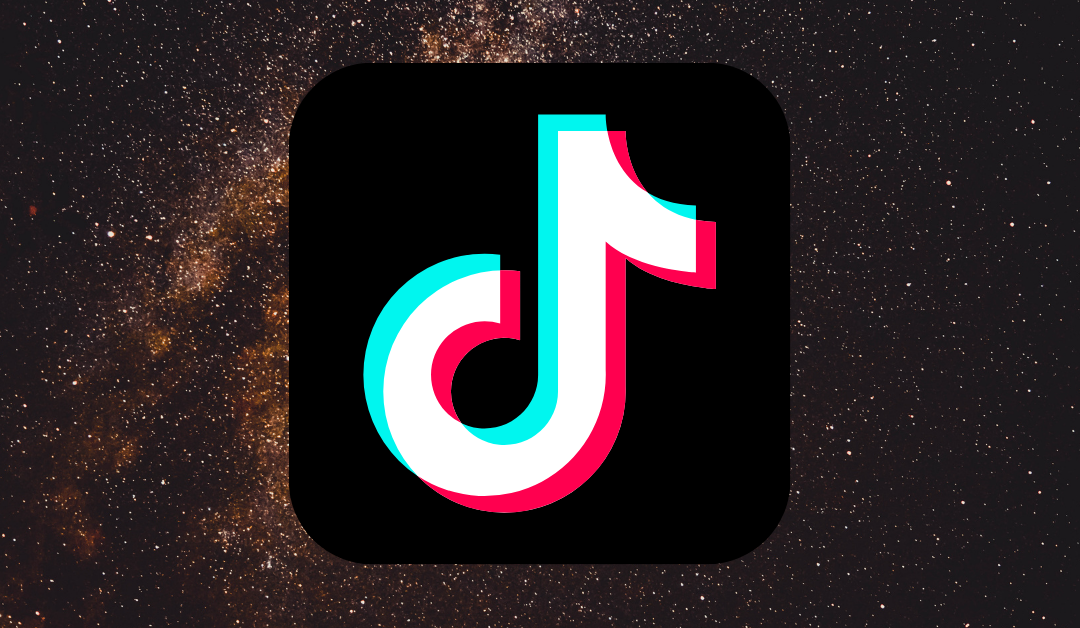 By now, you’ve probably either seen a trending TikTok video or maybe even tried your hand at a TikTok dance challenge. As the video sharing social network has soared in popularity, it seems even Grandma is getting roped into making the odd TikTok appearance. If you don’t have a teen or Gen Z-er around to explain the whole phenomenon to you, maybe you’re wondering what the platform is really all about and why it’s being talked about right now. With questions over the app’s security arising lately, some are wondering if it’s even safe to have an account. Let us break down all the buzz so you can understand what TikTok can offer, and why it’s right for you.

TikTok is owned by ByteDance, a Beijing-based company that specializes in internet technology. After merging with lip-sync sharing app Musical.ly, TikTok appeared on the app scene in August 2018. Though TikTok is Chinese-owned, a slightly different version of the app, called Douyin, exists in China to contend with Chinese censorship restrictions.

The app is typically used for sharing short videos of yourself dancing, lip-syncing, or otherwise entertaining an online audience. The videos are between fifteen seconds and on minute in length and can be edited to include special filters and other enhancing features. Using the app is simple: once you’ve downloaded the mobile version of TikTok from either the Apple, Android, or Amazon app stores, you can create an account using an existing social media profile (Twitter, Instagram, Facebook, etc.), your phone number, or email. If using a social media account, your TikTok profile will be automatically linked to that account– we recommend this avenue, as having a social media presence across multiple platforms helps to increase your visibility and audience.

To begin making videos, simply click the white “+” button in the middle of the bottom row on your screen. From there, you can either create a new video or upload a video you’ve already made. Then it’s time to have some fun! Add a song by clicking Sounds at the top of the screen. Change the filter, add stickers, GIFS, & emojis, or add text. You can also use the Effects button to add fancier filters or edit your video to include things like slow motion or a split screen.

If making your own video sounds like too much pressure at first, the app can also be downloaded just for browsing others’ content. In CNET’s helpful article “TikTok: What It Is and How to Use It to Possibly Achieve Internet Fame,” author Shelby Brown explains how to curate what Tiktok calls the For You feed so that you’re seeing videos that interest you. Until you begin to “like” other users’ videos, the app serves you a random assortment of content– some of which may be far from what you’re interested in browsing.

To streamline this so that TikToks are more geared to your personal preferences, Brown recommends syncing your contacts to find what people in your circle are posting, as well as double-tapping or “heart”-ing the videos that you enjoy. Additionally, holding down on the screen will enable you to either add a video to Favorites or indicate that you’re not interested in seeing other videos like it. She also suggests perusing the Discover tab where, similar to Instagram’s Explore page, you’ll be able to find trending videos, topics, and hashtags that will lead you to more content of interest.

SensorTower blog estimates that TikTok reached over 2 billion downloads in April 2020. This burst in popularity can be largely attributed to the coronavirus, as mandates to stay home left many searching for new hobbies and ways to pass the time. While quarantine might be reason enough to get a TikTok account, media guru Gary Vaynerchuk encourages us to see the full potential of the viral social media platform. In his article “Why TikTok Is So Important,” Vaynerchuk explains how TikTok can act as “training wheels” for inexperienced creatives looking to make content. The app provides a framework which can be utilized easily by anyone– expanding your creative potential immensely.
While TikTok’s rapid rise in popularity has helped people tap into this potential and connect at a time when human contact has been limited, the uptick in use has also placed increased scrutiny on the app’s security. As tensions have risen in recent months between the United States and China, the latter’s history of government censorship has raised U.S. concerns about the app’s handling of user data. Vox News explains that U.S cyber security experts and government officials are concerned about the national security threat posed by TikTok’s potential mishandling of data, accusations which TikTok has worked hard to dispel. Still, Secretary of State Mike Pompeo has suggested that the United States is looking into banning the TikTok app stateside, a response perhaps partially motivated by India’s own recent ban of the app.

Should users be concerned? Maybe not. Vox News also offers that TikTok– as one of “the world’s most important global tech companies” has no incentive to “censor content and steal user data.” Despite U.S. concerns over Chinese censorship, ironically the move to ban TikTok in the U.S. would arguably constitute a form of censorship in its own right. This has led many to question if government fears over TikTok actually stem from the app’s potential to act as a political tool in the United States. While TikTok was never intended to be used in this capacity, recent activity like that of teens using TikTok to falsely fill seats at a Trump campaign rally in Tulsa may have rattled certain government sectors.

Despite the recent controversy over these events, TikTok is shaping the landscape of social media engagement. This New York Times article argues that TikTok is the future, as it functions as “an outlet for expression unlike anything that came before it.” Tapping into TikTok’s potential is essential for remaining connected to the direction social media is moving in. Vaynerchuk believes that even with the news of the TikTok ban in India, the opportunity that TikTok’s framework provides for influencing other realms of creation is just too exciting a prospect to overlook. We hope that you’re inspired to begin exploring all that TikTok has to offer you– we can’t wait to see what new directions the app takes you in.